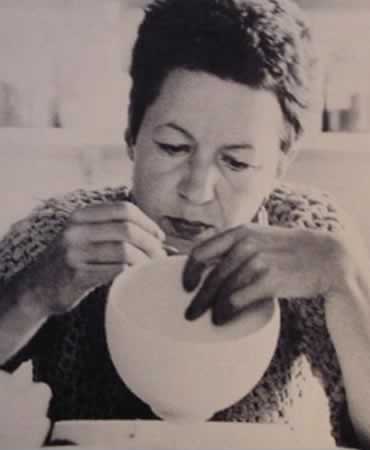 RaR is established in 2010 by two German artists: Beate Reinheimer and Ulrike Rehm. Reinheimer (1943) graduated at the Gerrit Rietveld Academy Amsterdam in 1972 and has given lectures on this Academy for more than 25 years. Her ceramic work has been exhibited all over the world and is included in the permanent collection of Boymans van Beuningen Rotterdam and Centraal Museum Utrecht. Rehm( 1976) graduated at the same Academy 25 years later and will finish her master study at the Sandberg Institute Amsterdam in 2011. Her work has been exhibited at Stedelijk Museum Amsterdam and Dutch Design Week Eindhoven.