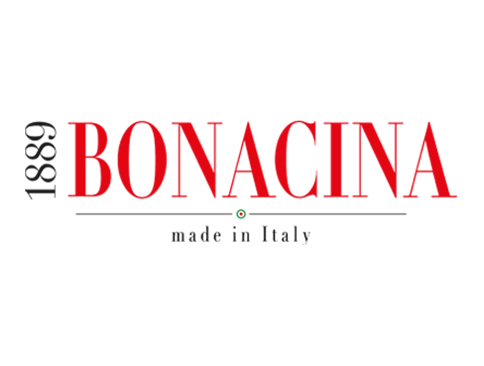 Giovanni Bonacina started his business in 1889 in Lurago D’Erba, located in a hilly, fertile part of the area north of Milan known as Brianza, combining two traditional crafts practiced in the area, basketry and furniture making, using the local materials reed and cane, while rattan from Southeast Asia.

His hard work and experience produced excellent results, and his efforts were rewarded with awards in international expositions and numerous important commissions. His son Vittorio carried on and built upon what his father had passed down, taking the company yet another step forward, with an eye on the revolution in design and art that was taking place in the 1950’s, and a new era in the company’s future design, made possible by the winning combination of production experience, the visionary collaboration with talented designers, and a shared willingness to push the materials and shapes into new expressive forms.

Vittorio Bonacina and Co. distinguished itself again and again. Meanwhile Mario Bonacina, Vittorio’s son, was maturing as a designer and as an inspired heir to the family company’s name. With an assurance based on two generations of success he was uniquely placed to take the company towards the future by re-proposing selected historic pieces in updated ways and by continuing to work with important designers in innovative ways.

In step with the times, he emphasized the ecological sustainability of the materials used while carrying on the highly creative and refined work for which the company is known. Vittorio’s and Mario’s wives brought their skills, style and grace to the mix and established their invaluable place in the thriving company.